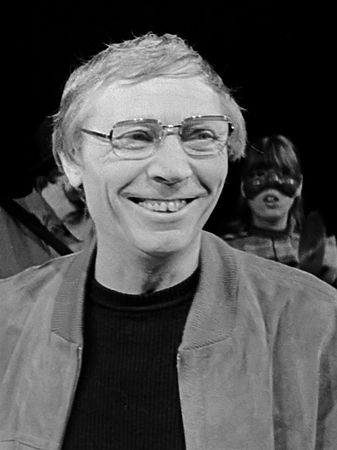 Max Velthuijs (1923–2005) was a Dutch painter, illustrator and writer, one of the most famous children's illustrators in the Netherlands. In 2004 he received the Hans Christian Andersen Medal for his "lasting contribution to children's literature".

Velthuijs was born in The Hague on 22 May 1923. During World War II, he sometimes assisted Jan Gregoor in forging stamps for the Dutch resistance in identity papers of people in hiding.

A productive commercial artist, his first children's book commission as an illustrator was relatively late in his career, in 1962 for the 10th edition of Versjes die wij nooit vergeten [Rhymes we will never forget]. This was a famous book of rhymes for young children with several previous illustrators. It was followed two years later by A is een aapje [A is for Monkey], whose success established his name as a children's book illustrator internationally. A German-language edition was published…Read more on Wikipedia

Work of Max Velthuijs in the library 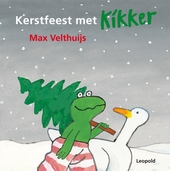 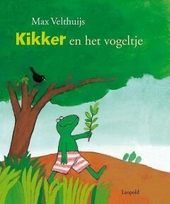 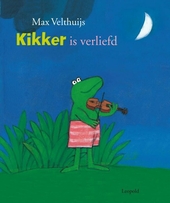 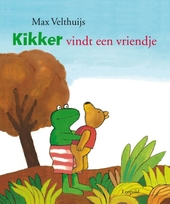 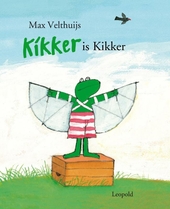 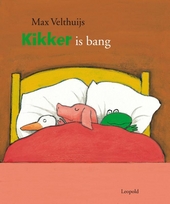 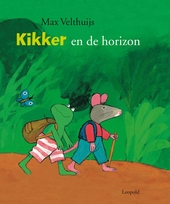 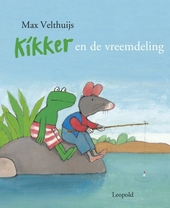 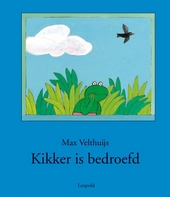 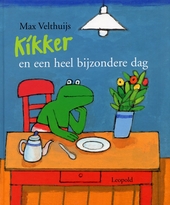 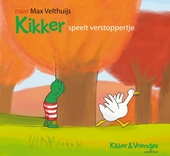 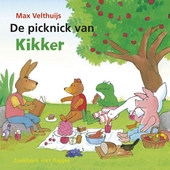 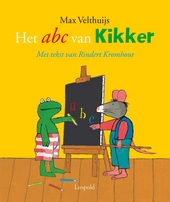 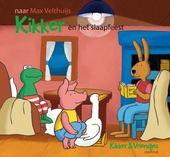 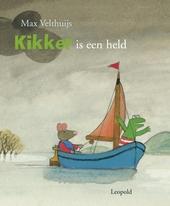 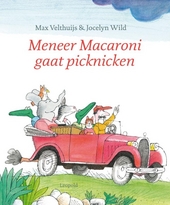 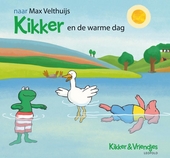 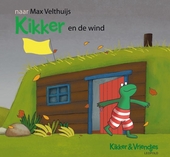 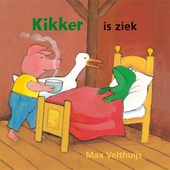 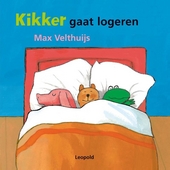