Nick Butterworth (born 24 May 1946) is a British children's author and illustrator.

After his education at the Royal Liberty School in Gidea Park, he left home to work as an apprentice as a typographical designer with the National Children's Home before working at Crosby Fletcher Forbes (the forerunner of design agency Pentagram) and then leaving to become a freelance graphic designer in partnership with fellow long-standing friend and children's writer and illustrator, Mick Inkpen. Their published collaborations include Just Like Jasper, Jasper's Beanstalk, The Sports Day, The Nativity Play and Wonderful Earth.

His creations include several books about Percy the Park Keeper, the first of which was entitled One Snowy Night in 1989. Percy also appeared in his own animated television series.

He has written and illustrated other children's books including Thud!, Read more on Wikipedia

Work of Nick Butterworth in the library 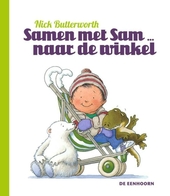 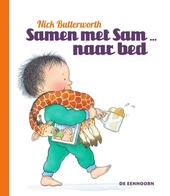 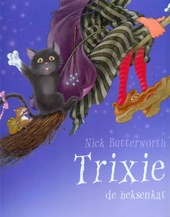 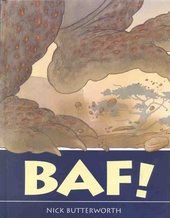